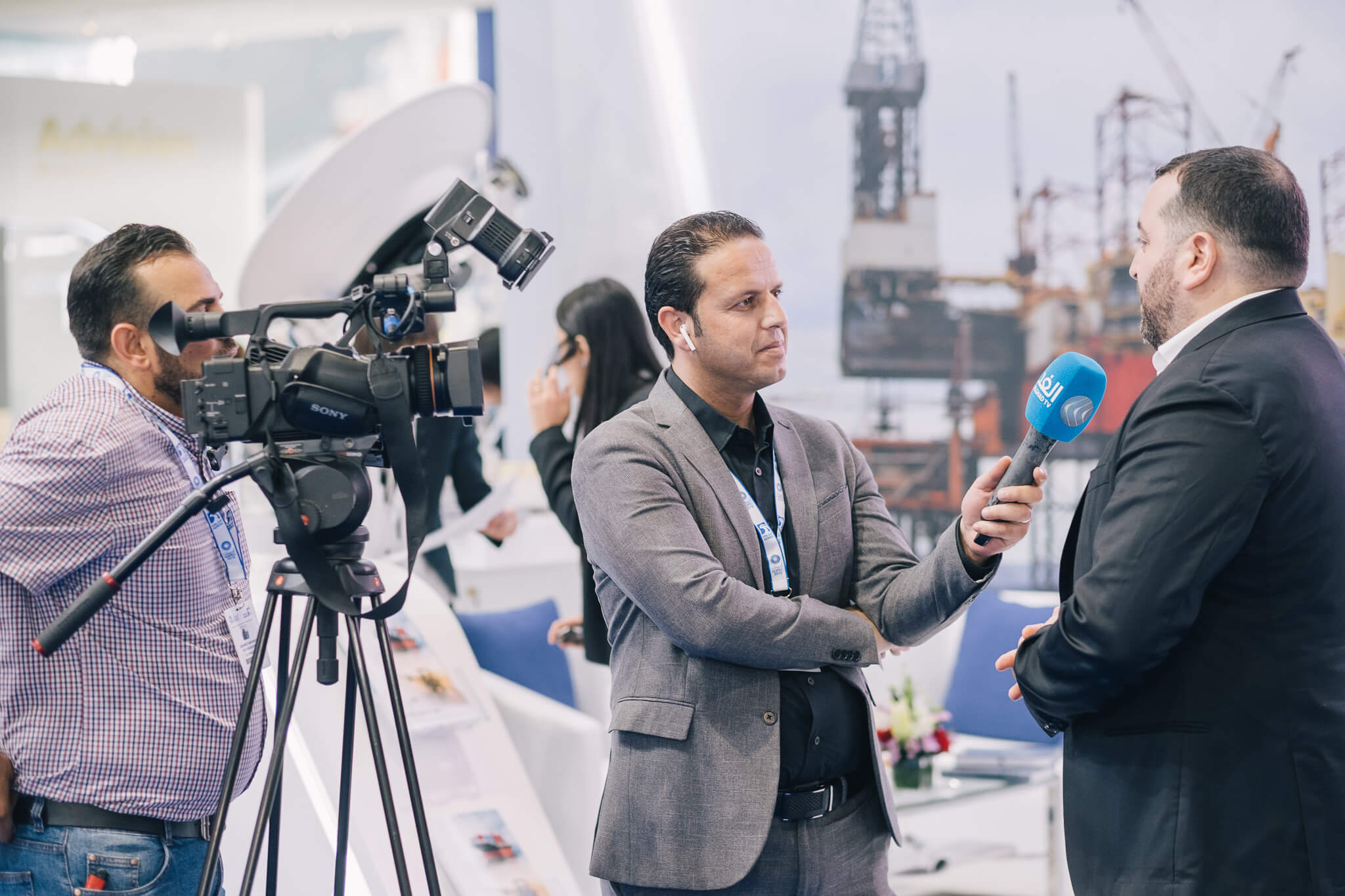 Created with tech company ASI Data Science, it uses uses advanced machine learning to analyse a video to determine whether it could be Islamic State propaganda.

Designed to be used on any platform, it can support the detection of terrorist propaganda across a range of video-streaming and download sites in real-time.

It is made so that it can be integrated into the upload process, so that the majority of video propaganda is stopped before it ever reaches the internet.
The Government claims the new tool detected 94% of IS propaganda with 99.995% accuracy.
Home Secretary Amber Rudd, who is in the US to discuss online security with major tech companies, said: Over the last year we have been engaging with internet companies to make sure that their platforms are not being abused by terrorists and their supporters.

“I have been impressed with their work so far following the launch of the Global Internet Forum to Counter-Terrorism, although there is still more to do, and I hope this new technology the Home Office has helped develop can support others to go further and faster.
The purpose of these videos is to incite violence in our communities, recruit people to their cause, and attempt to spread fear in our society.
“We know that automatic technology like this, can heavily disrupt the terrorists’ actions, as well as prevent people from ever being exposed to these horrific images.
“This Government has been taking the lead worldwide in making sure that vile terrorist content is stamped out.”

YOUR LETTER IS SENT!

SORRY, BUT CAPTCHA VALIDATION WAS FAILED.