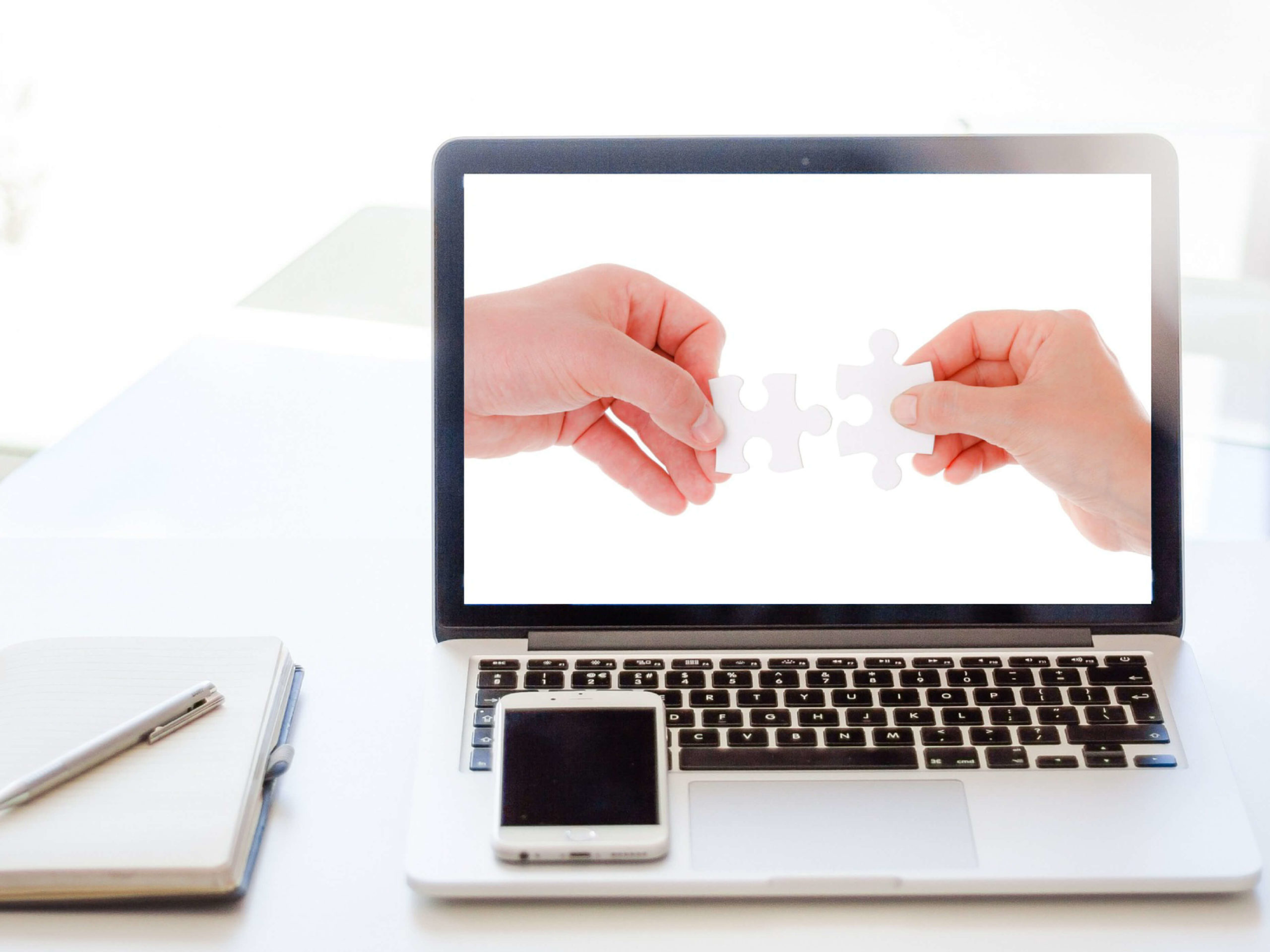 “It is not simply an engineering design problem,” he told TechNewsWorld.

Bringing in some of the soft sciences, such as psychology and sociology, as well as areas like medicine “would seem to be a good thing,” Jude observed.

Deep Insights, Practical Tools
Some of the advances may be foundational in nature, involving new insights into human intelligence and new methods to let machines learn effectively, MIT president L. Rafael Reif said in a letter to the university community.

Others may be practical tools for use in a variety of research fields, such as disease diagnosis, drug discovery, automated system materials and manufacturing design, synthetic biology, and finance.

MIT already has active groups and projects investigating autonomous systems, media and information quality, labor markets and work of the future, innovation and the digital economy, and the role of artificial intelligence in the legal system.

“MIT certainly has the stature, breadth and depth to take this on, drawing on credible and well-known experts,” he told TechNewsWorld.

How MIT IQ Will Function
Two linked entities within MIT IQ will lead its work.

The Core will advance the science and engineering of both human and machine intelligence; a key output will be machine learning algorithms.

The Bridge will focus on the application of MIT discoveries in natural and artificial intelligence to all disciplines. It will host state-of-the-art tools from industry and research labs worldwide.

The Bridge will provide the MIT community with intelligence technologies, platforms and infrastructure; education about AI tools for students, faculty and staff; rich and unique data sets; technical support; and specialized hardware.

MIT will establish additional entities within MIT IQ in partnership with corporate and philanthropic organizations to fund the project.

IBM may play a key role in MIT IQ.

The company is “proud to be a cornerstone of this expanded initiative,” said John E. Kelly III, IBM’s SVP for cognitive solutions and research.

MIT IQ “is a natural evolution of what MIT and MIT Labs have been doing in the fields of AI, deep learning and work,” said Rebecca Wettemann, VP of Research at Nucleus Research.

“Similar announcements from other higher education and research centers” can be expected, she told TechNewsWorld.

Societal and Ethical Issues, Oh My!
Prominent scientists and tech leaders, including Stephen Hawking, Elon Musk and Bill Gates, have expressed concerns about the ethical and societal implications of AI research.

Musk and some partners launched Open.AI in 2015, an effort to guide ethical AI development to benefit society.

Microsoft, Google, IBM and Amazon are among the high-tech firms that launched Partnership on AI in 2016, with the same goals.

“What if we had done the same thing with automobiles?” Frost’s Jude asked. “Would we actually have built any? Sometimes, “you just have to make tracks and fire out the solutions to problems along the way.”

YOUR LETTER IS SENT!

SORRY, BUT CAPTCHA VALIDATION WAS FAILED.